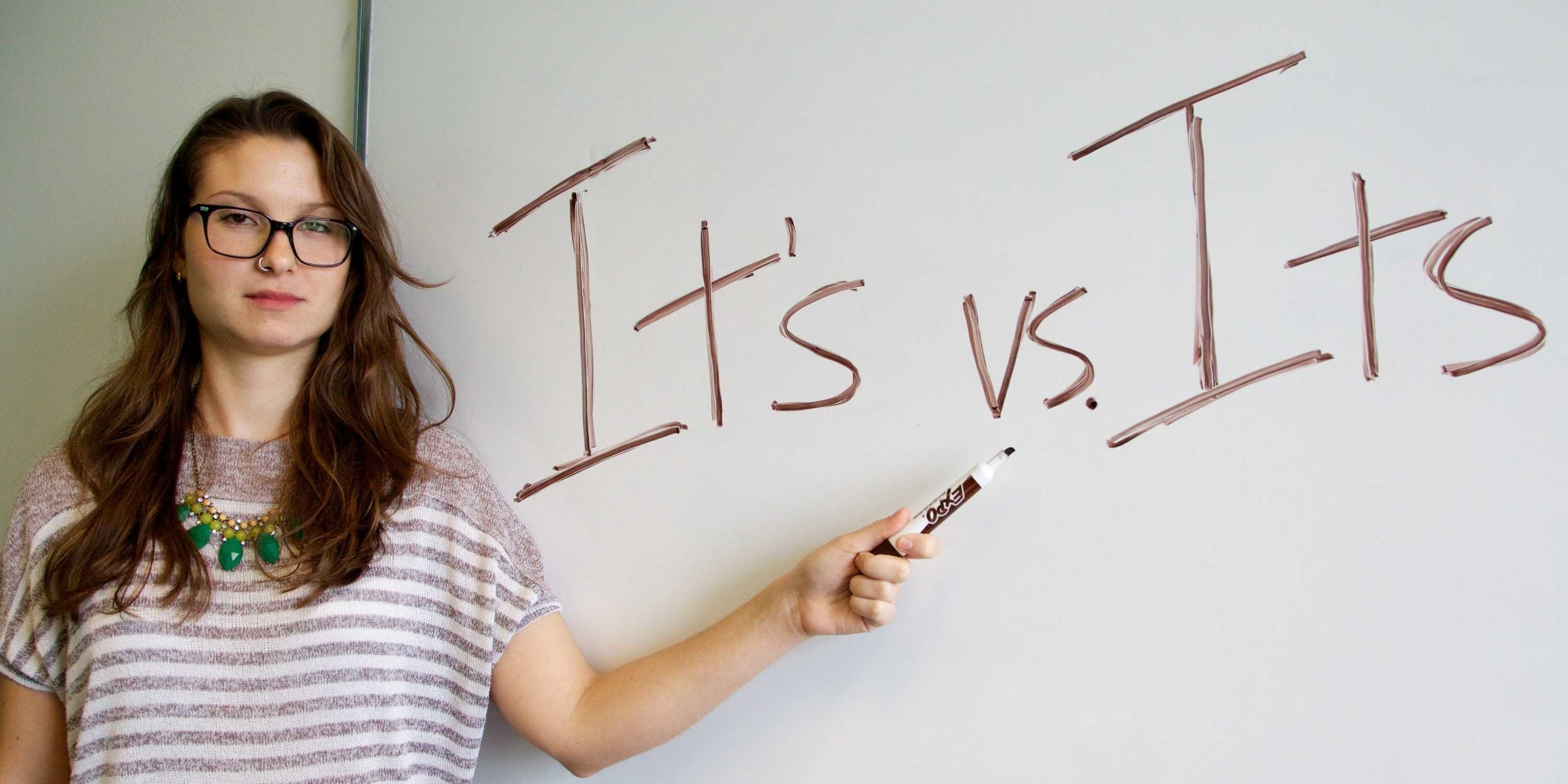 While reviewing the student assignment, I came to this conclusion that the major factor which lowers the student’s grade is their lack of nurturance on the grammatical errors. Students do find the task of writing daunting but in order to score high, and perform well in their academics, it is essential that they develop an understanding and a plan to overcome these errors. The prime most steps to conquer the mistakes made are to fathom the errors made in writing. The following are the mistakes which have been found to be made by the students more frequently.
1. The first step towards the development of the plan for producing error-free paper is to understand the determiners and their use. The determiners are the words which follow a noun or a noun phrase and demonstrates to the reader whether the noun is singular in nature or plural or whether its plural or singular. The determiners incorporate the articles and words such as this, that, every, each, which, and that
o Problem: The determination of whether to include or omit their use
o Strategy: Practice and read the various literary articles to develop nurturance on their usage, or perhaps contact an essay help for guidance.
2. Another major mistake that the students make is in the use of the prepositions, they fail to relate the words, sentences, and even clauses. The preposition is basically associated with the positioning in which over, across, in, on and other major words are used. The mistake often also occurs as the preposition doesn’t include major rules
o Problem: Determination of the right preposition
o Strategy: Two prepositions never occur in a sentence simultaneously and idiomatic sentences have fixed prepositions.
3. The sentence structure comprises of the subject, verb, and an object. The main thing to consider is the subject-verb agreement. The sentence structure is correct when the agreement exists between the verb and the subject.
o Problem: The problem that is mostly observed in the essays of the student is in the noun phrase where a prepositional phrase exists.
o Strategy: In a sentence where there are two nouns, there should exist a verb between the two, and further the verb that occurs after the noun 2 must be in agreement with the noun one.
4. The mistakes that students typically make are that they fail to distinguish between the forms of verbs which are six in categories. Various forms exist of many verbs while some may have just a few. This creates confusion among their usage in the sentence by the user.
o Problem: They use the wrong verb form and sometimes overuse the present participle
o Strategy:  The present participle is generally used when the facts are stated, therefore, be careful with its use.
The thing that is essential in overcoming these mistakes is to be patient and consistent with the practices. The grammatical errors are the mistakes which are made by everyone even the native speakers. Therefore, just keep the focus these virtues and you are bound to develop a strategic plan which lacks the grammatical error. All 4 points are valid that most of the problems arose with the wrong usage of determiners and sentence structures, etc. For documents, CV editors for hire are available that can redesign a flawless resume for the individuals. However, individuals can check their grammatical mistakes with the grammar check tools as well, but they are not always perfect. How can I make money online instantly Where you can Find Bargain Mannequins Online Products? 10 THINGS TO DO IN BELGRADE, SERBIA [WITH PHOTOS]

How can I recover my Gmail password without email and phone number?